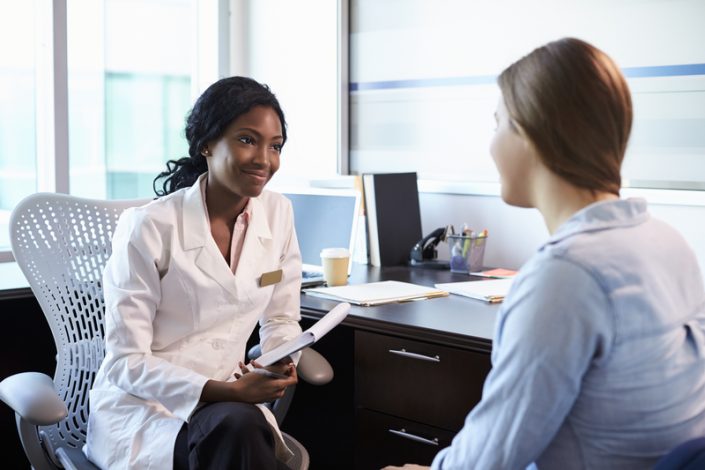 A long-standing ethic in healthcare is that doctors and nurses reserve the right to not participate in or facilitate abortions. Nonetheless, in recent years some influential voices in healthcare have called for an end to conscience protections. These efforts converge with the current political atmosphere that finds pro-abortion and pro-life state legislatures and governors determined to one up one another, passing laws that either ban all abortions or legalize them up to and including the moment of birth. While these efforts grab the headlines, anti-conscience advocates maneuver to force doctors to perform abortions even if it violates their religious or moral values. So much for the freedom to choose!

Michigan is one of more than two dozen states and cities asking a federal judge in Manhattan, New York to overturn a clarifying Health and Human Services rule that preserves professional conscience protections for clinicians. The plaintiffs argue that because abortion is a “legal medical procedure,” healthcare workers should provide it as they would any other medical service. The underlying premise of their argument is that abortion is simply “healthcare,” doctors are trained to provide healthcare; therefore, doctors must not be allowed to opt out of providing particular procedures to their patients. Simply put, doctors must not be allowed to object to nor opt out of killing babies in their mother’s womb.

The rich irony here is that the shrill “pro-choice” voices who blab on and on that abortion is about women’s “freedom to choose” don’t want doctors to have a choice – even female ones. Having already shut fathers out of the decision about the fate of their unborn children (Doe v. Bolton, 1973), abortion advocates now want to shut doctors out too, but still want their medical expertise, and they are willing to scuttle the First Amendment entirely to get their way. So much for the hollow blather “abortion is a decision between a woman and her doctor.” Apparently, doctors no longer have standing in the abortion decision either.

Since when can patients compel doctors to do their bidding without objection? Are doctors now mere robots who exist to do as they are told by patients? Do we really want a medical community occupied by amoral technicians who mindlessly carry out society’s dirty work upon request? Set aside for the moment all the rhetoric about women’s rights, tragic circumstances such as fatal genetic defects, rape and incest and just consider this one thing: do we actually believe that to preserve a woman’s freedom of choice we have to suppress the doctor’s freedom? Is abortion such a hyper-protected right that we must casually discard the moral objections of those society forces to carry it out? No one is demanding that states force doctors to carry out executions against their conscience so why compel doctors to perform abortions?

Why the sudden push to compel doctors to participate in activity to which they object? Could it be because so many abortionists have stopped performing abortions? Could it

The pro-abortion crowd in the 1970s claimed unborn babies were just “collections of cells,” not humans. When science demonstrated otherwise, the rhetoric shifted away from what was being aborted to who makes the decision. The pro-abortion mantra became about women’s health, portraying it as a medical matter between a woman, her doctor and her minister or spiritual advisor. They forced abortion into insurance coverage and compelled many states taxpayers to pay for it. They no longer pretend to want a minister or spiritual advisor to advise the woman, and now they want to further isolate the woman by sidelining the doctor’s conscience too. In other words, the pro-abortion crowd doesn’t want anyone to have any influence over the woman’s decision, except of course those who claim to care so much about women and those who stand to profit from her abortion decision. Do you think an organization (i.e., Planned Parenthood) that makes millions performing over 300,000 abortions every year has a vested interest in steering women toward abortion? It doesn’t get any more evil than this.

Abortion isn’t healthcare. Women are not helped by killing her child, as millions of post-abortive women know.

Advocating for abortion doesn’t prove you are pro-woman. It proves you are anti-child.

Forcing doctors to shed their conscience in order to practice medicine is fertile ground for moral hazard.

A true healthcare system is dedicated to providing healthcare for women that doesn’t include killing their unborn children. 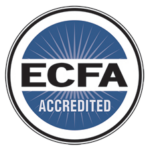